Jury verdict:
The entire project – from idea to execution and results – has impact. It is a clever idea to deploy an avatar and it will contribute significantly to the unmasking of pedophiles. The design quality is not only in the creation of a true-to-life reality, but in the entire trajectory. The design agency’s commitment in this is implacable. 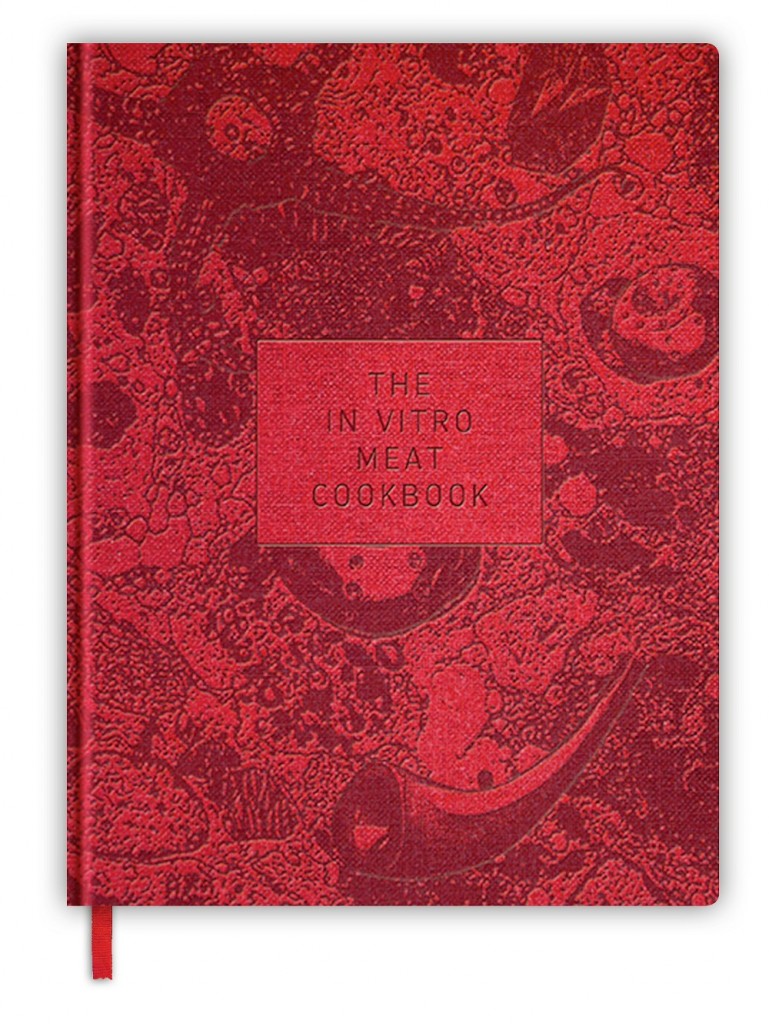 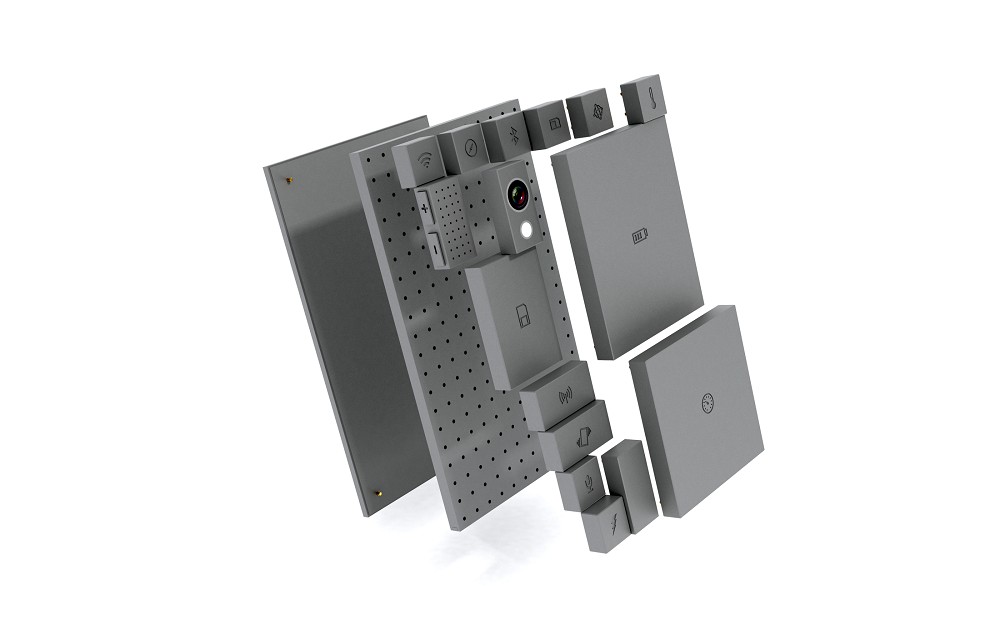 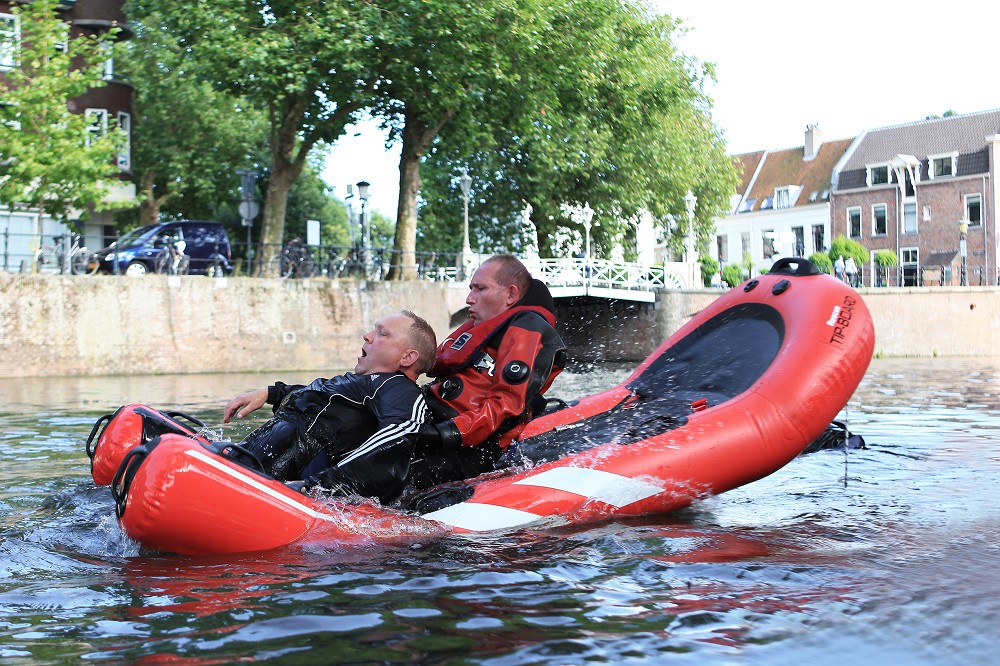 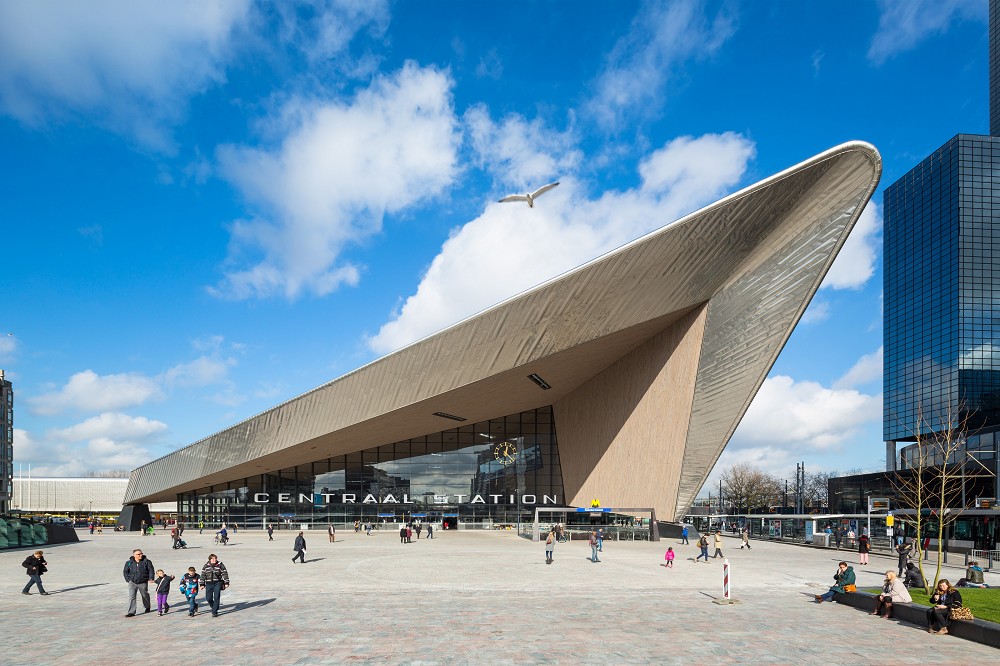 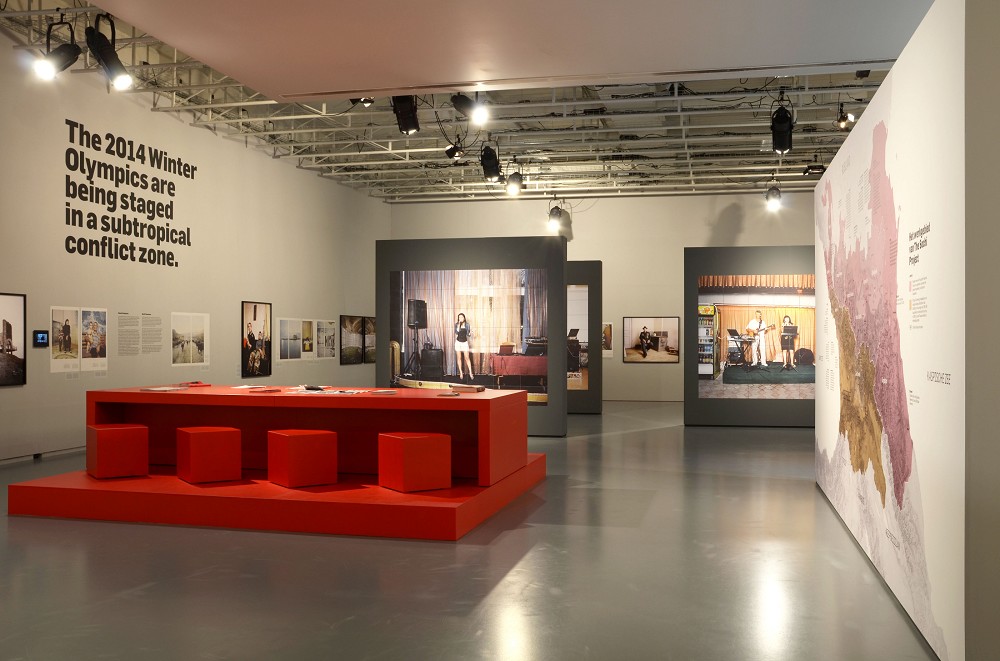 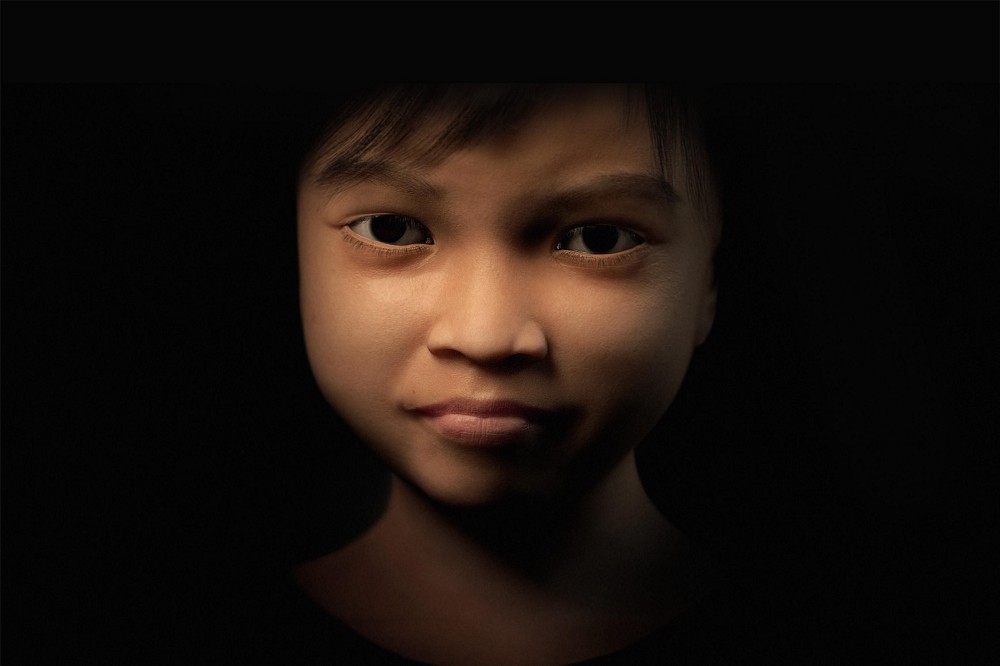 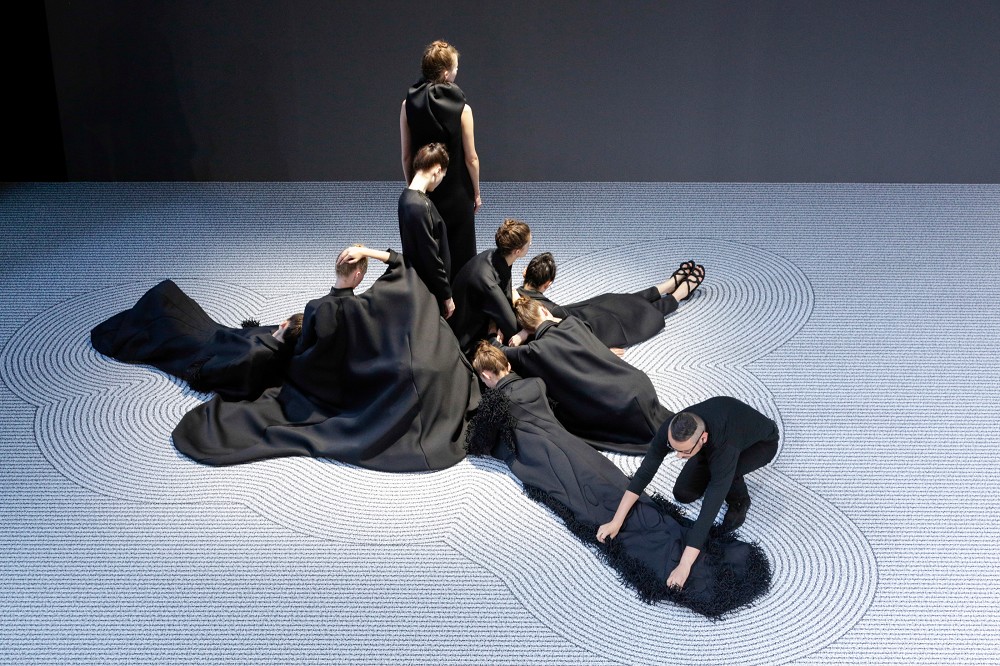