Atelier Kempe Hill designed the new facade of the Borsele town hall. Originally the town hall was built in the 70′s which was clearly visible. The building then used standard size windows and light coloured bricks.

The redesign had to be cheap, improving technical and architectural aspects and not destroying the shape of the building. They used large pieces of glass and facade elements to create a new contemporary look. By using new colors and nice detailing also the interior now looks attractive.

Lets apply this on other 70′s building which require refreshing! 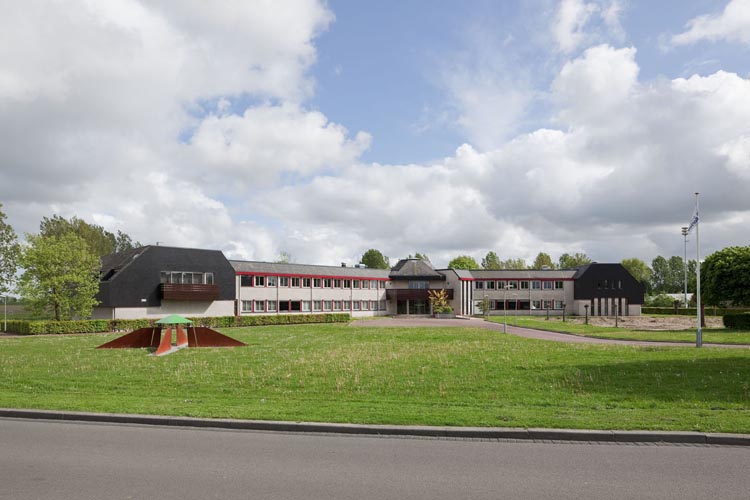 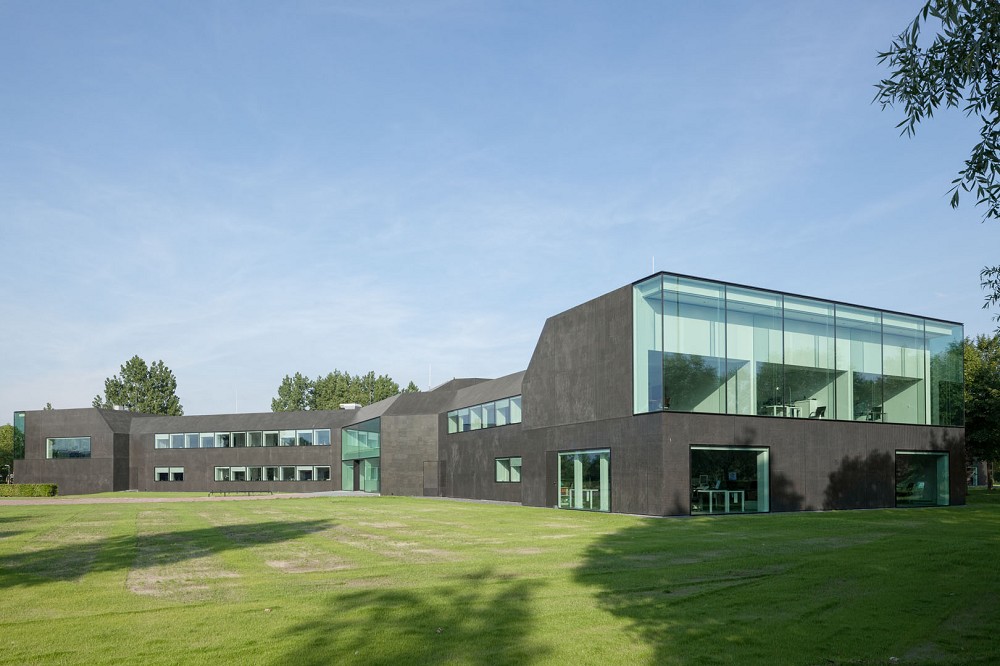 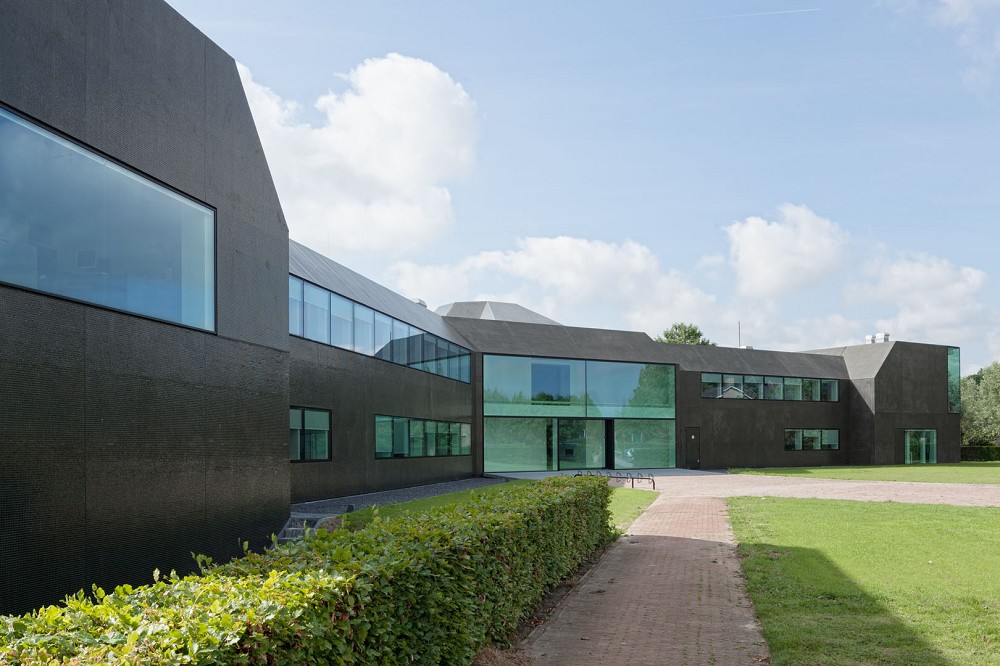 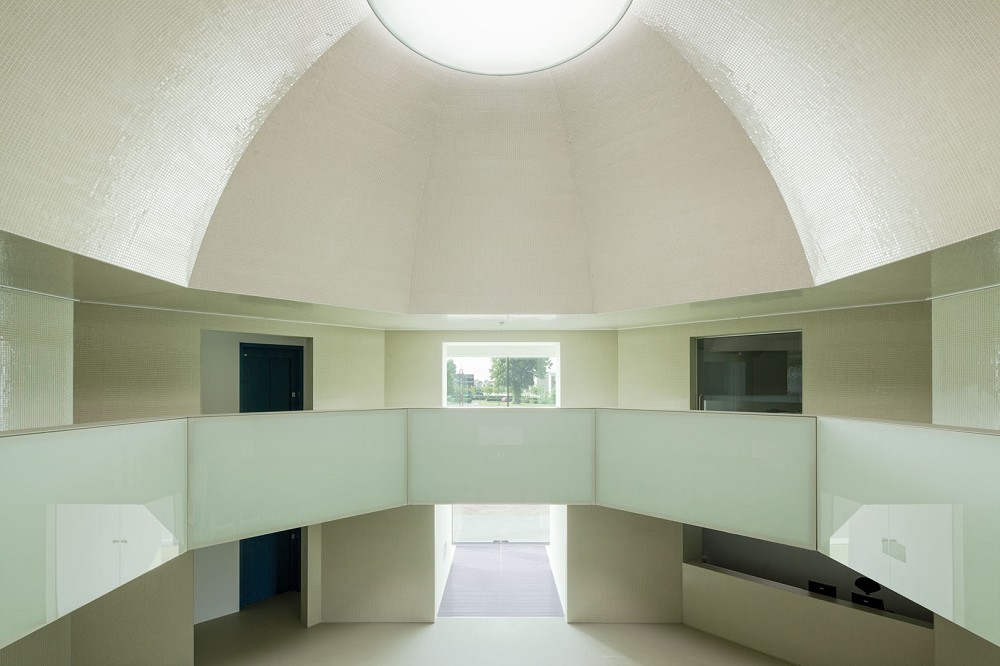 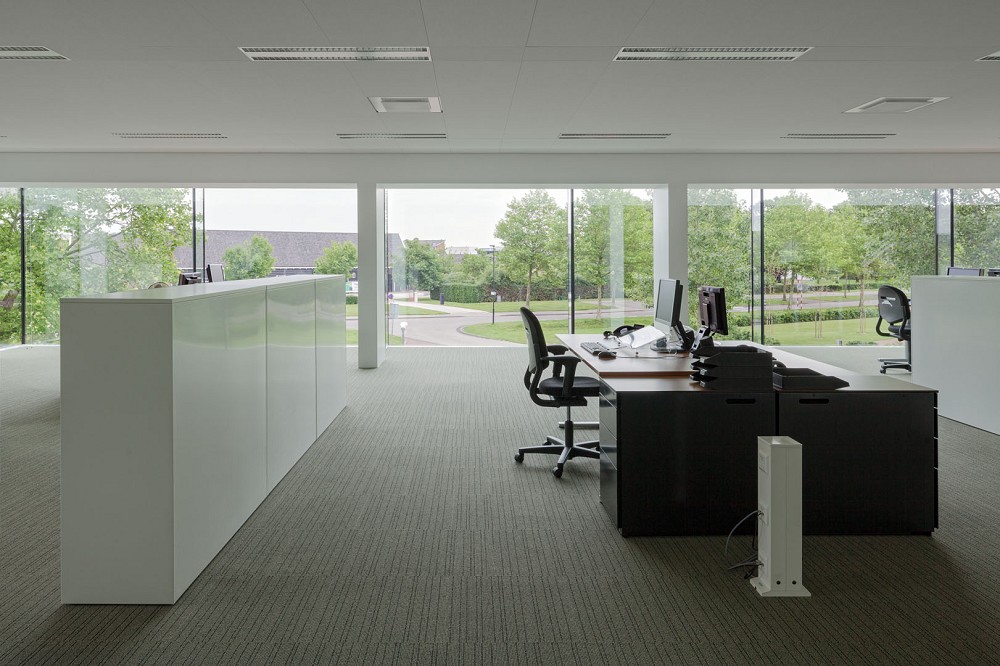 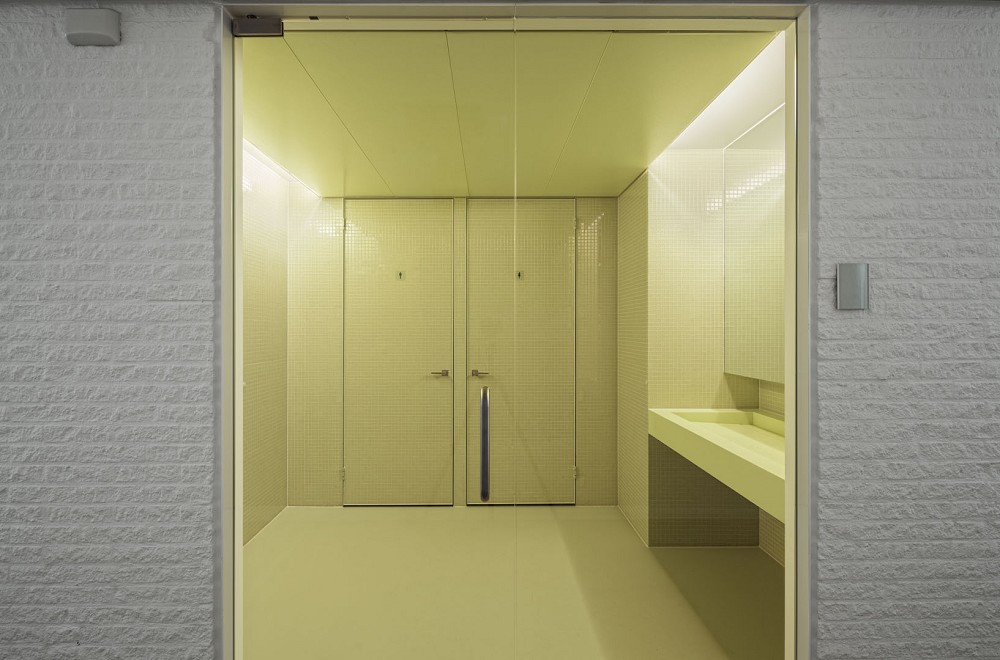